Want to Run Your Own
My Guide Website?
Find Out More 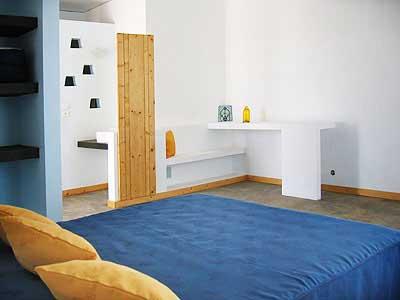 The Residencial GOA was named after the neighboring Goa Mountain (Monte Goa), which was named during the Portuguese occupation of the island. São Vicente Island is best known for the port town of Mindelo, a city with a long and beautiful history and the cultural capital of the archipelago. The Residencial GOA is located in the southeastern part of Sao Vicente Island, near Calhau. This three-star hotel was designed to blend harmoniously with the natural landscape that surrounds it. It is decorated in discreet colors, and features a central courtyard. The property is still being developed and more units and amenities will be added in the future.

All of our providers offer 24/7 support

Create & Share your own Guide to Cape Verde with friends and family!

Add your recommended places to visit by browsing the website and pressing the icon.

We Are Part of the My Guide Network!